Skip and Eiji were taken away by Frederick Arthur’s gangs. Ash is caught by Marvin, a subordinate of Golzine who has joined hands with Arthur, when he rushed out to save the two who were taken away. The three tries to escape with Ash’s tact. However, Shorter shows up and a brawl ensues. Ash pursues Marvin who is running away, but when he enters a room, an unexpected sight unfolds before him. 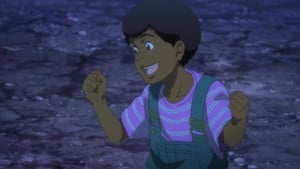 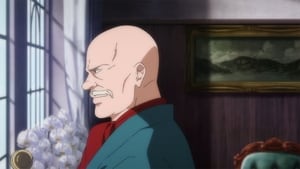 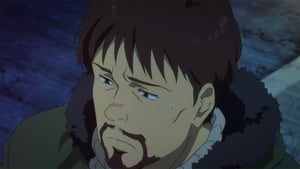 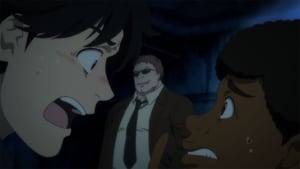 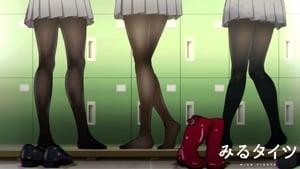 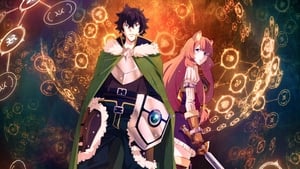